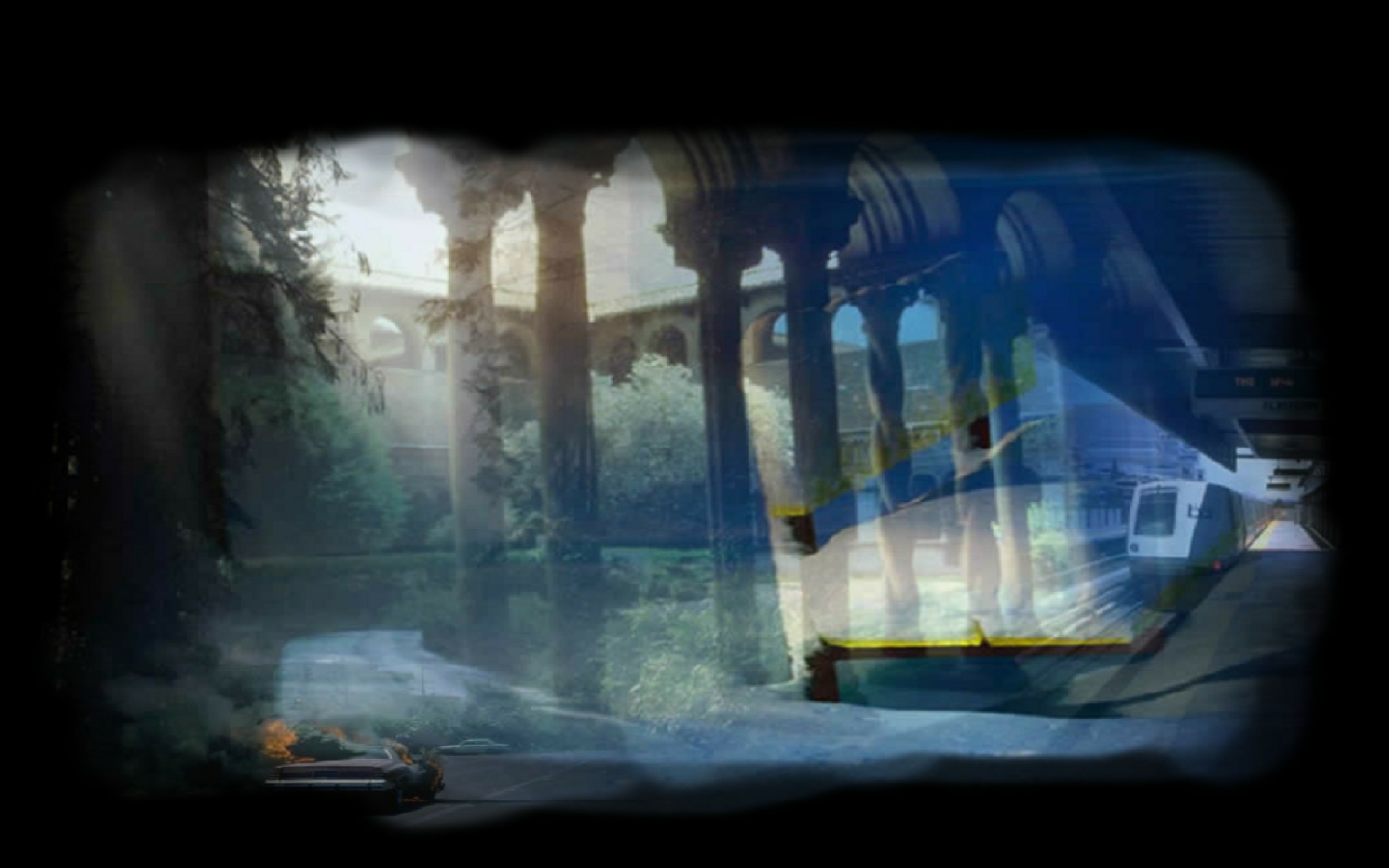 Around here news doesn’t happen very quickly so don’t expect twitteresque posts to appear every few minutes. Proclamations on tablets of stone every millennium would be a lot nearer the mark.

February 2022 - In The Silence Of Night released.

January 2022 - as you know all the albums -have been re-recorded before release.  Up till now they have been arranged in the order they were released but that really destroys the timeline so from now on they will be arranged in the order they were originally written and all new releases will be placed in their appropriate place in the timeline.  That makes more sense.

December 2021 - Something Rotten In The Human Psyche released.

May 2021 - Not Everything Smells Of Roses released.

September 2020 - A Walk Through The Boiler Room released.

August 2020 - A Little Knowledge (Can Be A Dangerous Thing) released.

July 2020 - Back on course and the release of A Feeling In The Air.

March 2020 - An even longer gap to the release of The Hawk And The Dove.  Practically all of 2019 was spent in producing library material and uploading it to Pond5.

January 19 - Although it looks like there has been a break to the eleventh album Forgotten Ideals being released, the time has been spent in working on library material and a number of tracks have been uploaded to Pond5.

July 18 - Another One In The Bank releaed.

May 18 - The Longest Day released.

March 18 - Falling Through The Cracks released.

February 18 - The fifth album Dress Rehearsal is now out.

October 17 - after being sidetracked and a bit of a false start the fourth album Everywhere On Foot is now out.  As well as the usual outlets the albums are now available on Bandcamp.

July 17 - and moving swiftly on, the next one is Molten Heat.  It was one where working on it you couldn’t see the wood for the trees so it was a bit stop start.  It was backwards and forwards between this and Cold Sundays.  CD Baby etc

July 17 - a bit later than expected, the next album out is Cold Sundays In Limbo.  Distributed by CD Baby, available from iTunes, Amazon, Spotify etc.

March 17 - the first album to be finished, Song Of The Wilderness is being distributed by CD Baby and is now available from iTunes, Amazon, Spotify etc.

March 17 - although a lot of albums have been made, (some good, some very good, some pretty awful), nothing has been released until now.  The better ones are being re-recorded and will be released as and when they’re finished.