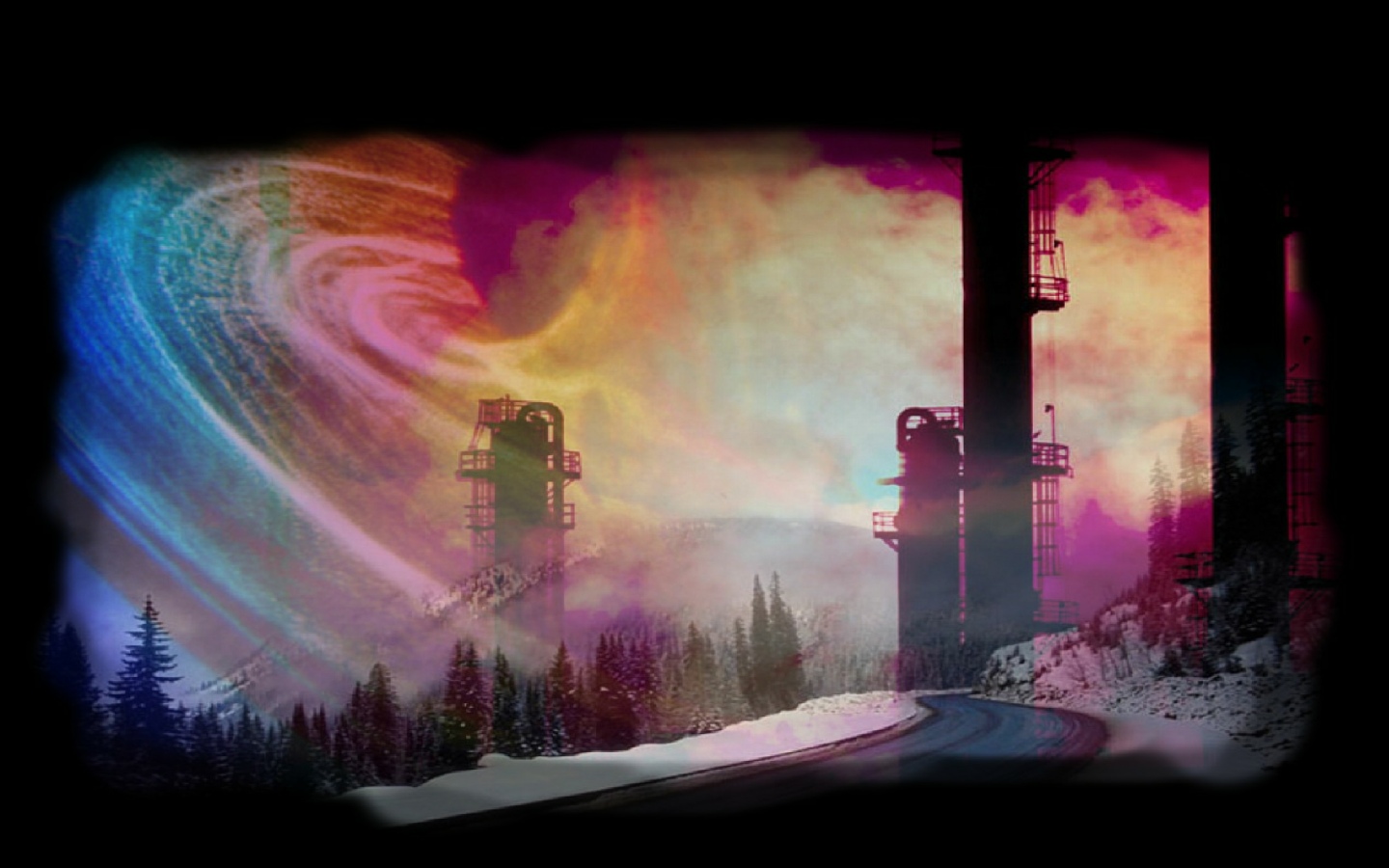 When I was five I started to learn the piano.  Didn't like it.  If you have ever been forced to learn scales and tunes by long dead classical composers you'll know what I mean.  When you're a little kid all you want to play is the latest chart stuff by the people you see on the telly not some sucky old stuff you've never heard of.  Anyway, gave it up as soon as I could, it took years though.

Moving on a decade I found myself wanting to play again.  I discovered that playing guitar was harder than it looked so eventually I picked up a bass guitar.  I rather liked it and spent the next few years playing in various local bands.  Some were better than others but the end result was always the same.  It didn't help that we were a prog band just when punk was taking off.

Scroll forward a few more years and I found myself with a little PA hire business.  Nothing special, C listers on the way down, that kind of thing.  Somewhere along the line I'd picked up an old keyboard and found that although I'd forgotten how to play, little bits started to come back and that those hated piano lessons might've actually been a very good thing after all.  So, a bit more practice, get a band together and...

You know how it is every kid fantasises about being a pop star, film star or footballer.  Yeah well, reality is somewhat different.  Those stadium gigs full of thousands of adoring fans and groupies by the score turn out to be seedy little gigs in the draughty skittle alley of grotty little pubs.  The only reason there are only six people in the audience is that the bar is jam packed and the customers need a little breathing space.  They would of course spend more time in there if it wasn't for that bloody noise the band are making.  Getting too old for this.

Since I left all that behind and began working exclusively at home I have written and produced far more music than I could ever have done in a lifetime of playing and arguing with bands.  At the time a friend had writer's block which really put the wind up me.  If I had a break would I be able to start up again?  Too risky, so I just wrote and wrote and continued writing until I couldn't go on any longer.  Eventually I had to stop.  Many years and hundreds of pieces later it's time to start putting it all together and getting it out there.